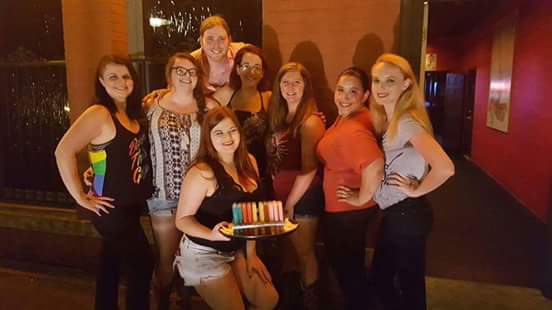 Many people think that the friends they make in school will be with them their whole life…well in some cases they are correct. But in many, it’s actually the exact opposite.

I have witnessed it first hand…and quite recently at that…

Lets start at the beginning, the summer before my sophomore year of high school.

I had made the decision the year before to join the drill team for my schools JROTC program and before each school year the teachers, or commanders, hold a camp to teach the new members the basics.

It was at this camp that I met a girl, little did I know that for the next 6 years I would call her my best friend. We spent majority of the camp getting to know each other and learning new things. I introduced her to the one person that has been with me since I moved here in 4th grade, the girl who became my best friend in middle school, and many other people from my personal circle. They all welcomed her with open arms and it was the beginning of a wonderful friendship. 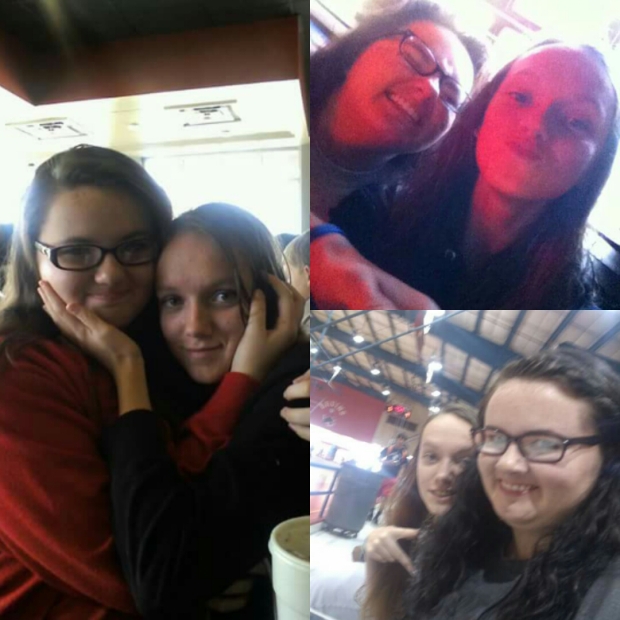 We went through the years doing everything together, we were inseparable!

Yes, we had our fights and disagreements, but we always worked through them and came back even stronger than before. We were so close that when I turned 18, I didn’t go to any bars, it wouldn’t be fun without my best friend, instead I waited 8 months until her 18th birthday rolled around. Although I had to work the night of, her brother took her out and we made plans to celebrate the next weekend, and that’s just what we did. I took her and some of our friends out to the main bar in town and we made it a night to remember.

Over the next few months we continued to go out, we made new friends and great memories, and we even brought along some old friends to share all of the great times with.

2016 was the year everything changed…

She moved in with her boyfriend and we didn’t see each other as often. We still went out and did things, but it seemed like every time we went anywhere he had to be with us. And ladies, if you have ever gone through this then you understand how annoying it is to constantly be the third wheel… This went on for months, it even go to the point where if I offered to pick her up even for work she said no, she would rather have him take her. But I pushed my annoyance aside and continued on with the friend ship.

Towards the middle of May 2016, I got her a job with me and shortly after that I got promoted. Working with my best friend was fun, we got our work done and made it fun at the same time. And I know most people say you should never work or live with your friends, but when it was the only way I could spend time with her without her annoying boyfriend around, damn right I took advantage of it!

The next 5 months went pretty smoothly. We continued to go out to the bars, parties at friends houses, friends graduations, ect. 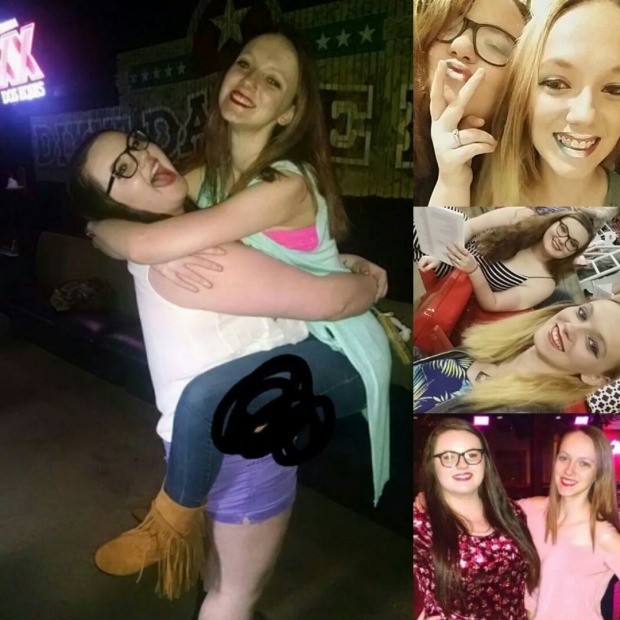 About 3 months into those 5 months we started hanging out with one of our friends and his fiance on a regular basis…and this is where things really went wrong.

Now, don’t get me wrong, I’ve always looked for the good in people, but there was very little good in this person. I noticed this more when he started working with us as well. Comments were constantly being made about only being there for the check, and he had a very rude tone with customers. But I, being the good friend, continued to hang out with him because she wanted to.

I was fired from my job the Monday before thanksgiving and I honestly felt like the world was crashing down around me, all I wanted to do was be with my best friend. But she didn’t want to be with me…

There was a group chat that myself and about 8 other people were involved in. About 2 days after being fired I noticed that I had been removed from the group. Obviously confused, I messaged a few of my other friends in the group to see if they knew why, but they had no clue what had been going on…

I won’t get into the big details right now, maybe in a different post, but that day was the last day I spoke to her, our friend, and his fiance. Having them around was getting me know where and now that they are out of my life, I feel much better and happier. I have reconnected with some great friends who support me and have helped me in ways the others never could

So my advice to you is…

No matter who your friends want to hang out with or what they want to do, don’t let them be what drags you down. There are better people out there to help bring you up and get you on the right track.